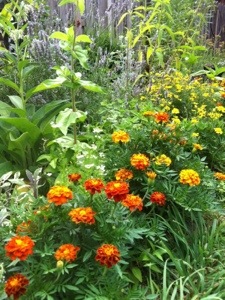 Today we were walking in the park and I looked up to see a flock of birds encompassing the sky.

I can feel the beauty of spring in the breeze.

No wonder spring has been the ever-changing muse of so many a great writer.

There Will Come Soft Rains
By Sara Teasdale

There will come soft rains and the smell of the ground,
And swallows circling with their shimmering sound;

And frogs in the pools singing at night,
And wild plum trees in tremulous white;

Robins will wear their feathery fire,
Whistling their whims on a low fence-wire;

And not one will know of the war, not one
Will care at last when it is done.

Not one would mind, neither bird nor tree,
If mankind perished utterly;

And Spring herself, when she woke at dawn
Would scarcely know that we were gone.
———————-

From you have I been absent in the spring
When proud-pied April, dress’d in all his trim,
Hath put a spirit of youth in every thing,
That heavy Saturn laugh’d and leap’d with him.
Yet nor the lays of birds, nor the sweet smell
Of different flowers in odour and in hue,
Could make me any summer’s story tell,
Or from their proud lap pluck them where they grew:
Nor did I wonder at the lily’s white,
Nor praise the deep vermilion in the rose;
They were but sweet, but figures of delight,
Drawn after you, you pattern of all those.
Yet seem’d it winter still, and you away,
As with your shadow I with these did play.
————————–

I wandered lonely as a cloud
That floats on high o’er vales and hills,
When all at once I saw a crowd,
A host, of golden daffodils;
Beside the lake, beneath the trees,
Fluttering and dancing in the breeze.
Continuous as the stars that shine
And twinkle on the milky way,
They stretched in never-ending line
Along the margin of a bay:
Ten thousand saw I at a glance,
Tossing their heads in sprightly dance.
The waves beside them danced; but they
Out-did the sparkling waves in glee:
A poet could not but be gay,
In such a jocund company:
I gazed–and gazed–but little thought
What wealth the show to me had brought:
For oft, when on my couch I lie
In vacant or in pensive mood,
They flash upon that inward eye
Which is the bliss of solitude;
And then my heart with pleasure fills,
And dances with the daffodils.
———————

To Jane
by Percy Bysshe Shelley

The keen stars were twinkling
And the fair moon was rising among them,
Dear Jane:
The guitar was tinkling,
But the notes were not sweet till you sung them
Again.
As the moon’s soft splendor
O’er the faint cold starlight of heaven
Is thrown,
So your voice most tender
To the strings without soul had then given
Its own.

The stars will awaken,
Though the moon sleep a full hour later,
Tonight;
No leaf will be shaken
Whilst the dews of your melody scatter
Delight.
Though the sound overpowers,
Sing again, with your dear voice revealing
A tone
Of some world far from ours
Where music and moonlight and feeling
Are one. 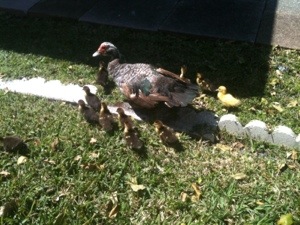 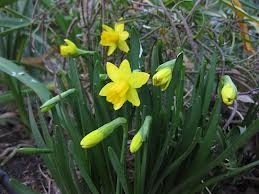 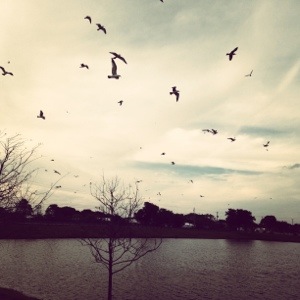