Come Dance with Me, Dance Into the Light

Dance into the light

Today I woke up feeling alive.

It is a feeling I can’t really explain. Even as a writer, someone who manipulates words for a living, I am still finding it hard to put into words.

It’s like I had been in a slump for months, like I had been sleeping in a dark room and suddenly someone came in and turned on the lights, or opened the curtains and let the sunshine in.

I have felt this electricity pumping through my veins all day. My heart seems to be skipping along with the music of the world. Like I am finally understanding this world- putting the puzzle pieces together and reaching for that last piece. I can now step back and see the full picture.

I made a resolution to myself over the new year and I have been sticking to it.I truly believe this resolution is changing my life.

My resolution is to heal.

As part of this resolution I have done/learned the following things: 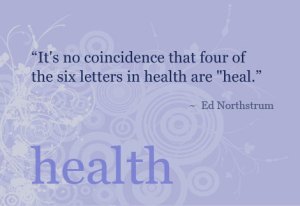 Healing is much more than taking a pill

On December 28, 2011 I finally removed the chains that had bound me for 11 years of my life. I stopped taking birth control pills. Yes, after much debate back and forth, and allowing the evil doctor monsters to trick me into subservience, I vowed to break free. It was a tough decision – one I debated for many months – but it has already changed my life.

You see, I was diagnosed with PCOS and Endometriosis last year. Both of these diseases have no cure. The doctors, at best, tell you to undergo surgeries (that only create more problems) or get on the birth control pill.

I am sure they were all meaning to help. But, instead, they instilled in me a great fear. They created this urgency that wasn’t completely true. They knew that if they had me in a sense of fear, then they could have me exactly where they wanted me: in the palm of their hands.

So I ran around like a headless chicken for a few months.

But after talking to many beautiful and strong women on twitter I realized that I wasn’t harboring a monster. Wow. Was it possible? There were hundreds of thousands of women out there just like me? And none of them were dead. And most of them were getting on with their lives and fighting through the pain.

These women were heroic.

These women gave me hope.

And thus commenced a series of late night gabs with women from all over the world. We were creating a network of helping hands, and every time I held someone’s hand (virtually) they would hold mine back. And we would hold hands in this everlasting chain.

And suddenly I didn’t feel so alone.

Reading the terrible stories of women going through 7,8,9, 10 surgeries for endometriosis or losing all the hair on their heads from PCOS, or never having babies, or being put on this fertility drug, or that new untested drug, I realized that if I was going to succeed at all, I had to stop listening to these doctors.

At best they were guessing.

They were taking chances with out lives. With our SANITY!

So I had to break free.

I stopped the cycle. I took a new path.

It’s been a few weeks off the pill. I have changed my diet (mainly plant and fish based), started working out, and kept positive affirmations around me.

And I feel better than I EVER have before!

Eat What You Know

Over the holidays I always feel terrible. My emotions seem to go up and down, my body feels bloated and full. I usually gain about 5 pounds or more, and I slump into a form of depression (probably Seasonal Affective Disorder). This winter has been no exception.

Except for one thing: I made note of things.

I noticed that after Thanksgiving (and the three to five days after) I felt much worse than I had before. I felt uncomfortable and bloated, had digestive problems, was emotional, and felt more down than ever.

What I was eating.

We always go to Rob’s Mom-Mom’s for Thanksgiving. And boy can that woman cook.

But I was never raised eating vast amounts of mashed potatoes, turkey, green beans, pumpkin pie, chocolate cake, and wine.
These are foods my body is not accustomed to!

Starch, sugar, starch, carbs, carbs, carbs. They are terrible for me! And it just took putting two and two together for me to realize it.

I tried to resist that this was the diagnosis. I tried to run from it.

But then when Christmas came- I did it all over again. I ate those foods my body HATES. And I had to pay for it in the days after Christmas. 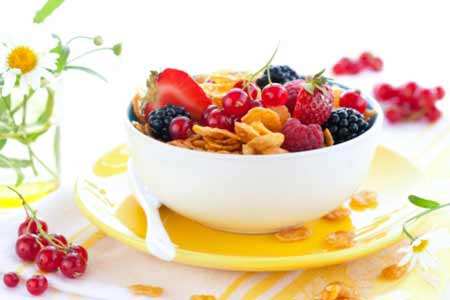 And I realized my tribe were Buddhist Kashmiri spiritualists living in the mountains (on my Dad’s side) and Seychellois fisherman living off the land (or island in that case). What did the Kashmiris eat? Mainly rice, beans, curries, perhaps some goat or chicken. Definitely no cows, definitely no hormone fed turkeys, for sure no mashed potatoes. Meanwhile, on my mom’s side – they would eat rice, fish, coconut, veggies, and fresh fruits.

And so I decided on a pescetarian diet.

Just a few weeks of eating this way and not only have I lost weight but I feel amazing! My skin looks better, I feel energized. I just can’t explain how great it feels.

The best advice I can give is to eat closer to the source. CLEAN EATING, is what they call it nowadays.

As the Buddhist say: food is life. If you are buying frozen food, or processed or canned foods, you are losing the life essence. Life essence is when you climb a tree, pull an apple off a branch and take a big bite of it. It doesn’t get more nourishing than that.

Keep Positivity Around You

These days in all the doom and gloom it is easy to get sucked into the misery. But the more you surround yourself with positive vibes and positive people the more you will reap the rewards.

I used to think this was mumbo jumbo until I started meditating on positive things.

It is so nice to log on there and get my daily dose of positivity and sunshine.

One of the pins I found on there was this:

Oh Emily. How I love thee.

When you dwell in the negative, in the ugly, in the downtrodden, in the angry — then not only are you using up all your energy for the wrong cause — but you are also sucking others into your sphere of negativity.

I want to dwell in the sunshine.

I want to dwell in the light of endless possibilities…

No longer will I be sucked into ANYONE’s sphere. No matter how hard they try.

I will dwell in my own bubble of positivity.

Because, honestly, that’s what this crazy life is all about. It’s about living to do good. It’s about spreading joy and happiness. And it’s about doing it just to do it. Not for any monetary gain.

So there you go.

These are the things I have learned in 2012 so far.

And here I am, dancing into the light.

And loving every minute of it. 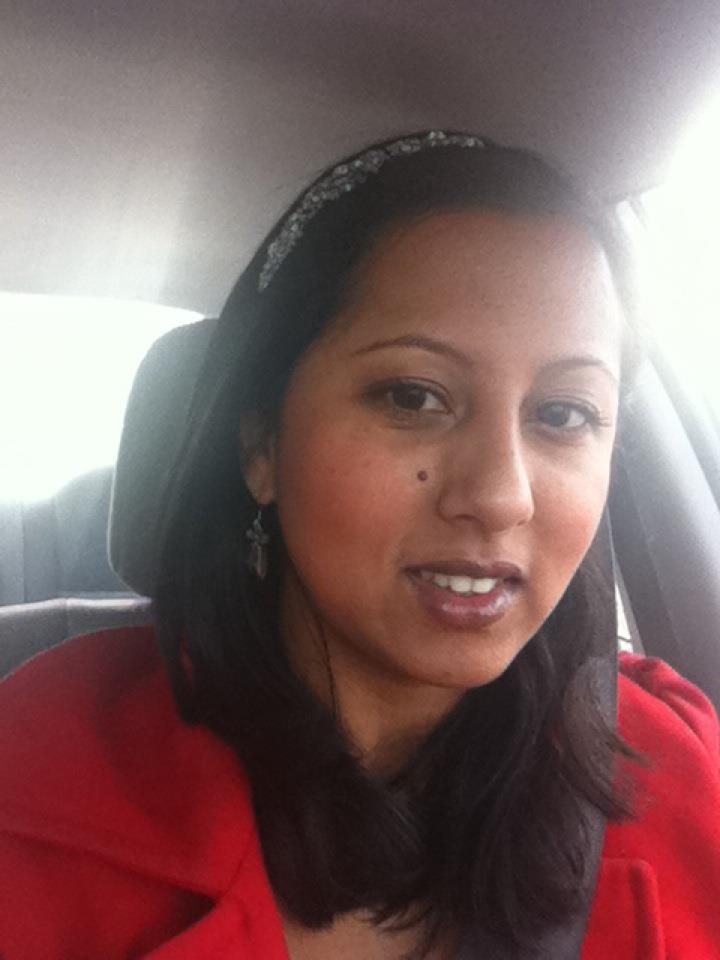