As part of the 10 Day You Challenge, this is my day two.

After eight years together I am so grateful to have him in my life.

There is something about the sound of the waves beating on the sand, mixed with the smell of that salt water and the sun on my back that makes me feel completely calm and at ease.

Who knew the Internet had such cool things on it? Greatest website ever!

Can a girl ever really have enough?

For some reason my best creative momentum comes at the oddest of hours. For example, all of my favorite blog posts on Sookton’s Space have been written in the wee hours of the morning. I don’t really know why this occurs, I just know that the creative juices seem to flow when there is not a sound on the streets and the moon is hanging low.

The first time I got on a plane I was 2 years old. I hated it. I think I cried for literally three hours until I conked out in my mother’s arms. But when we got to our destination (London) I got to see snow for the first time, I was exstatic. Ever since then I was bit by the travel bug. I have been to England, Nigeria, Canada, Australia, New Zealand, Kenya, and the US (obviously).

My goal is to make it to all the continents except Antarctica (because, frankly, who the F wants to go there?). Next year I hope to do some more traveling outside the U.S. I just love the smell of a new country, and meeting the people and learning about their culture. It is all very fascinating to me.

I have seen many beautiful sunsets over the years. Here are just a few:

Sunset over the Maasai Mara in Kenya

Sunset outside my work.

[Nine] Those Moments That Take Your Breath Away

This is a real picture I took in Kenya while Rob and I were on safari. Each year all the animals in Maasai Mara leave one side of the river for greener pastures on the other side. This is known as the Great Migration. 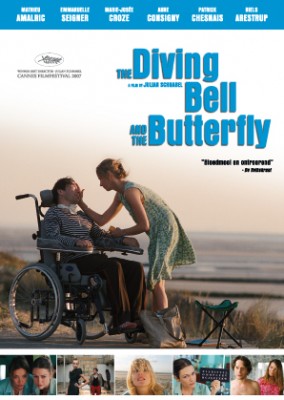 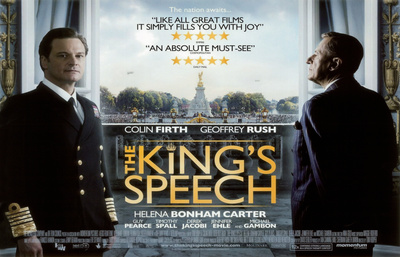